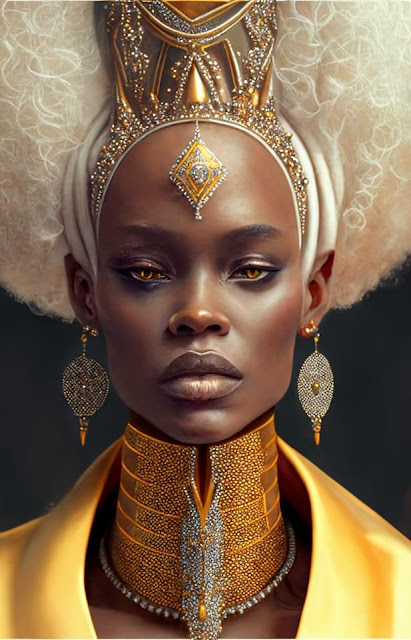 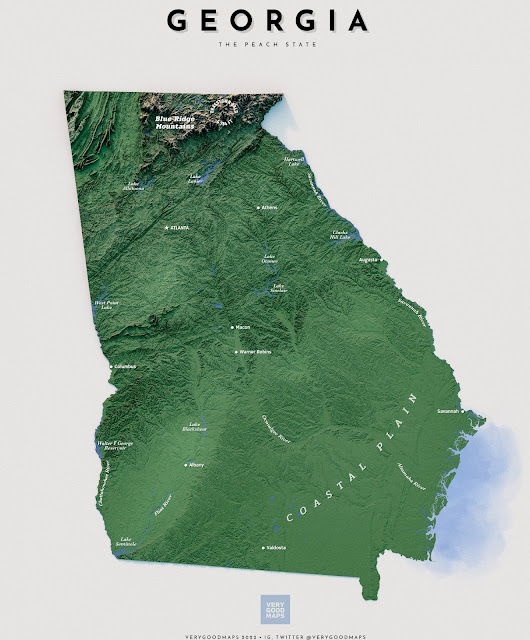 I live in Georgia (you've probably already guessed that by now). You can tell a lot about the geology of the state in which I live just by looking at the lay of the land.

So to be more specific, I live on the southeastern side of Spring Valley Creek, which is a northeast-flowing tributary to Tanyard Creek, which is a north-flowing tributary to Peachtree Creek, which is a west-flowing tributary to the Chattahoochee River, which flows from Lake Lanier southwestward and then southward toward Florida, where it's joined by the Flint River and is called the Apalachicola River by Florida Man. The Apalachicola discharges into the Gulf of Mexico. If I peed in Spring Valley Creek (which surprisingly is not something I've ever done, despite living here for 18 years), my urine would flow to the northeast, then north, then west, then southwest, and then south before entering the Gulf somewhere west of Tallahassee.  It would flow almost in a circle around me, leaving only a narrow path southwest of me high and dry.

These right-angle turns in the waterways are part of what is known as rectangular drainage.  Good examples of rectangular drainage such as this are characteristic of what's been called the Gainesville Ridges District of the Southern Piedmont Physiographic Province.  The Piedmont (from the French words for "foothills") It is the non-mountainous, rolling terrain between the flat Coastal Plain to the south and the Blue Ridge and Valley and Ridge mountains of the southernmost Appalachians to the north.

The Southern Piedmont has been divided into Upland and Midland Georgia Subsections.  The Gainesville Ridges District divides the Midland Georgia Subsection from the rest of the Upland Georgia Subsection.  The Gainesville Ridges consist of a series of northwest-trending, low, linear, parallel ridges separated by narrow valleys and appears on maps as a diagonal gash cutting across the northern half of the state from east to west. The ridges are generally composed of quartzite and gneiss, while the valleys are underlain by slate-like phyllonite and schist.   The courses of the Chattahoochee River and its tributaries are strongly controlled by the ridges resulting in the characteristic rectangular drainage. The southern boundary of the District follows a ridge that is continuous throughout most of its extent and is the drainage divide between southwest-flowing streams like the Chattahoochee and those that flow to the south, like the Flint River.

Soils in Atlanta, including my little corner adjoining Spring Valley Creek, are largely urban land.  "Urban land" refers to zones in high population areas and a largely built-up environment. Soils in urban land can be significantly changed by human-transported materials, human-altered materials, or minimally altered or intact “native” soils. Soils in urban areas exhibit a wide variety of conditions and properties and may have impervious surfaces, such as buildings and pavement.

The specific metamorphic bedrock that formed the Rion and Cecil soils in this part of the city is known as the Lithonia Gneiss. The formation was first described in detail by T. L. Watson in a 1902 report on the granites and gneisses of Georgia. He named it the "Lithonia contorted granite gneiss" due to its structure and chemical composition. G. W. Crickmay revised the name in 1939 to "Granite gneiss, Lithonia type," apparently because of the non-contorted appearance of the gneiss in areas other than the type locality in the town of Lithonia, Georgia. The rock was called "Lithonia gneiss" by Leo Herrmann in 1954 on the basis of its physical and chemical characteristics.

The Lithonia Gneiss is a complex of metamorphosed granites and granitic gneisses of Devonian age (355 to 418 million years ago).  The most common rock type in the complex is a light gray to grayish-white, medium-grained, poorly foliated metagranite that is cut by numerous pegmatite and aplite dikes and sills of several generations. Dikes of different generations cross-cut older dikes.  Where deeply weathered, the Lithonia Gneiss forms a light whitish-yellow sandy soil. The gneiss is extensively quarried for crushed-stone aggregate and curbstone.

The Lithonia Gneiss represents an intrusive granitic rock body that cut through the existing crystalline bedrock during the Devonian Period.  The sills and dikes present in the rock represent later intrusions of younger rock.  Following placement of the granite, subsequent metamorphic pressures have folded and faulted the rock into a metamorphic gneiss and into its present distribution in the Georgia Piedmont. Rock of the Lithonia Gneiss was probably a source for the magma that later formed Stone Mountain. 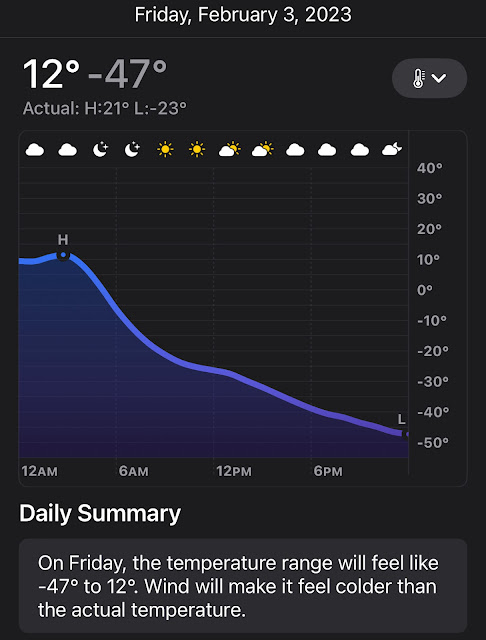 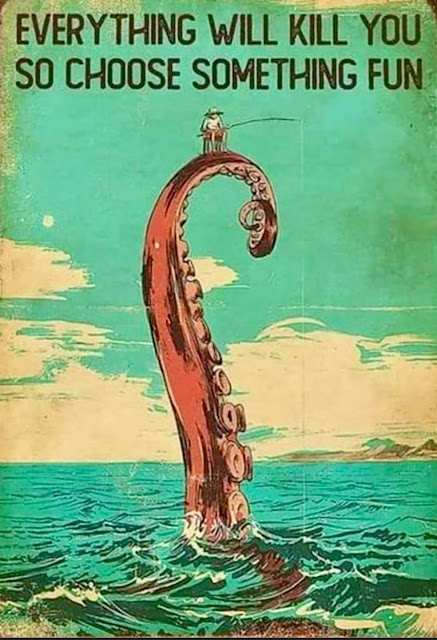 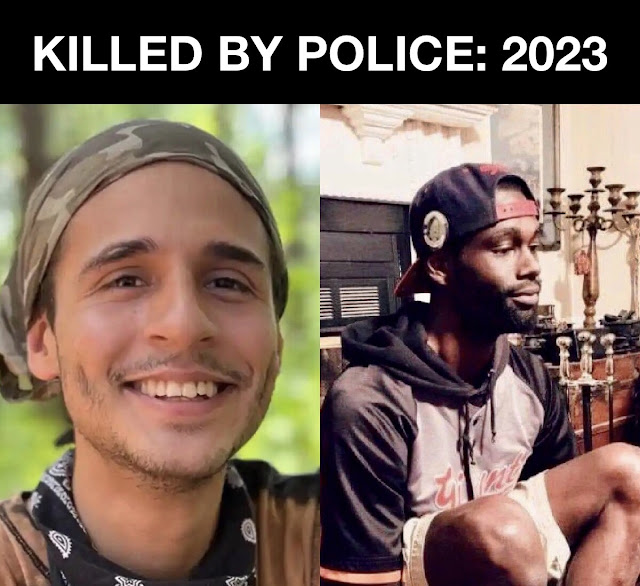 From the Sports Desk 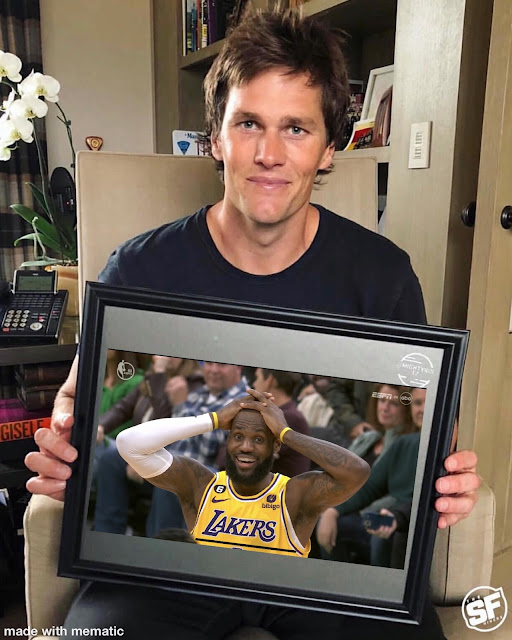 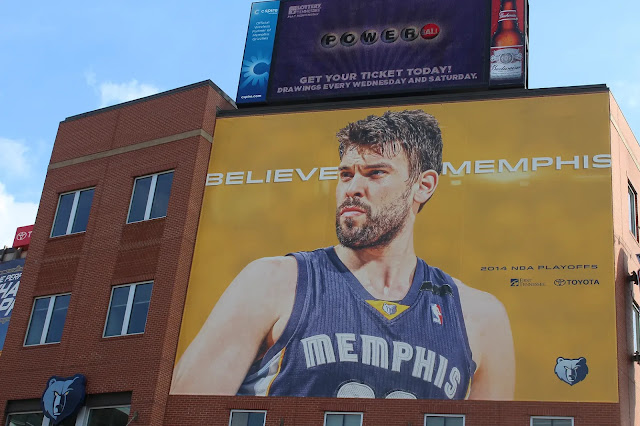 From the Game Desk 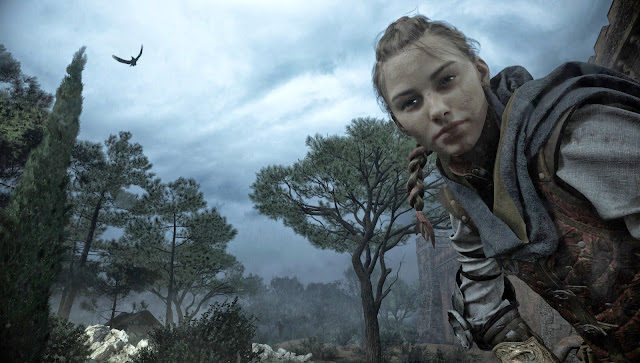 Last time we reported in from the Game Desk, we found ourselves generally unsatisfied with the video game experience and had started a slog replay through old favorite Fallout 4 but this time in survival mode.

The slog lasted a long time.  We played Fallout 4 in survival mode through the rest of November, through December and the end-of-year holidays, and on into the New Year, 2023. We enjoyed it, obviously given the amount of time played, but at some point, though, the lack of progress in the game's storyline got us to wondering what the point of it all was.

In survival mode, one's focus is more on establishing and maintaining settlements and staying alive, and less on combatting enemy factions like in the main game. I'd clear an area (can I drop the "we" now?) for a new settlement, get some crops going, build a shelter and a bed to recover from my battles, and move on to an adjacent area, slowly conquering the game map.  But over enough time, the enemies started to respawn at previously conquered settlements, and the whole Sisyphean effort of conquer-build-rinse-and-repeat began to feel pointless.

For those familiar with the game, despite the challenges of survival mode, I managed to hunt down and kill the assassin Kellogg, I beat the supermutant Fist in Trinity Towers, and I infiltrated the Brotherhood of Steel on board the airship, Prydwen.  I even beat the behemoth Swan in Boston Common (without power armor!). After several attempts, I finally got through The Glowing Sea and talked with Virgil, but once back outside his cave, after killing off the deathclaw waiting there, I got ambushed and killed by a swarm of radscorpions.  Further progress seemed unlikely, especially after old enemies started turning up again at previously beaten locations. The game was never going to end.

So this week, I started on something new, something that had been in my Steam library for quite a while - A Plague Tale - Innocence.  I'm already about halfway through (it's apparently not a very long game). It's okay - basically, a stealth game where you play as a 15-year-old girl in 14th Century France on the run from the French Inquisition and hordes of hungry rats.  Gameplay consists primarily of figuring out puzzles on how to stealthily get past soldiers and vermin.  Even though the puzzles keep changing and get progressively more complex, a certain sense of sameness sets in after a while.

It's not unpleasant, although the sameness does tend to limit the time spent each time I log on.  Visually, the game is pretty enough and the characters are reasonably interesting.  It is a relief, though, after the interminable slog of Fallout 4 in survival mode, and it's more enjoyable than some of the games I burned out on last year.  It's just that so far, there's been nothing to fall in love with. But it might be just the thing to rekindle my fading interest in video games without becoming the object of my affection itself. 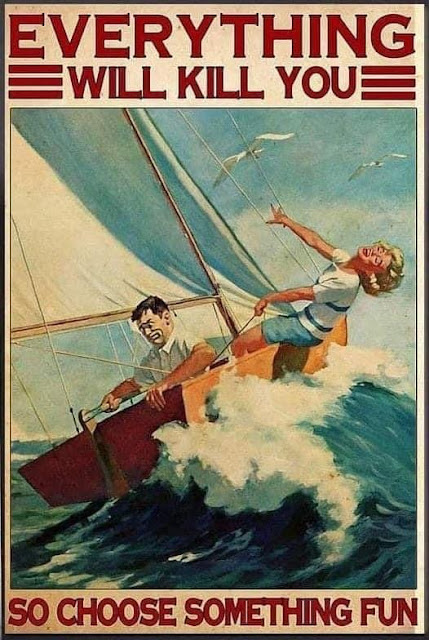 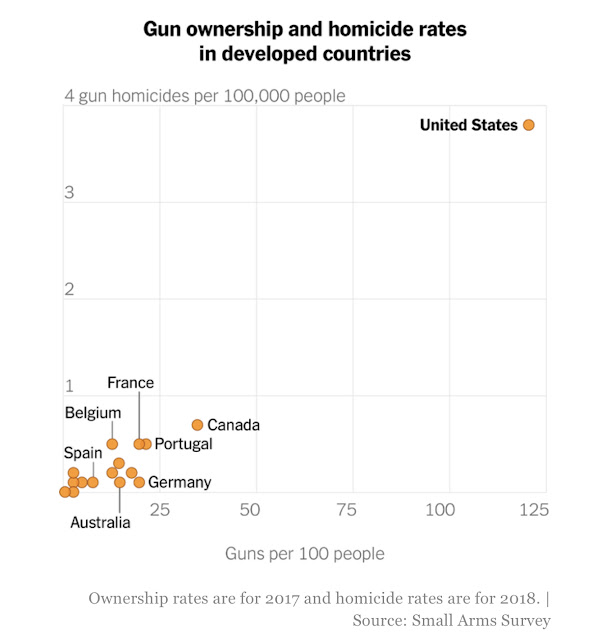 Don't know who needs to hear this and I don't even know who will read it here, but I need to get this off my chest.
As you know, last year in Uvalde, Texas, police cowered outside of a classroom for almost an hour while a killer armed with an assault rifle continued to terrorize and butcher little schoolchildren on the other side of an unlocked door.  In other words, alleged "good guys with guns" either couldn't or wouldn't stop a bad guy with a gun.
Last week, after a gunman armed with an assault rifle killed 11 people and wounded at least 10 more in a ballroom in Monterey Park, California, he appeared at another ballroom still armed and apparently intent on killing more. A brave, unarmed civilian fought him and wrestled the gun away and saved the lives of people there before the killer escaped.  In other words, a good guy without a gun stopped a bad guy with a gun.
Guns don't stop or prevent gun violence.  Good guys can, and they don't need guns to do it.
at January 25, 2023 No comments: 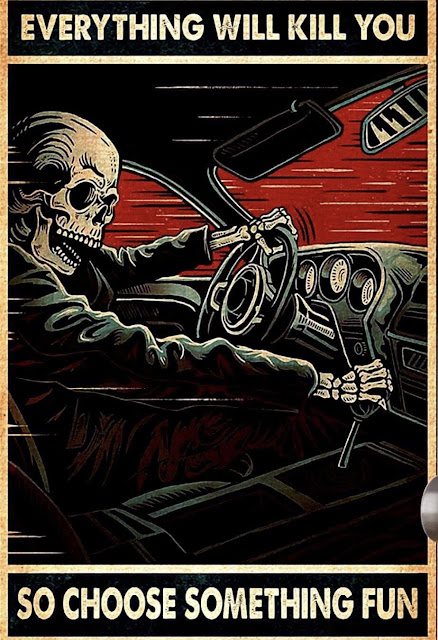 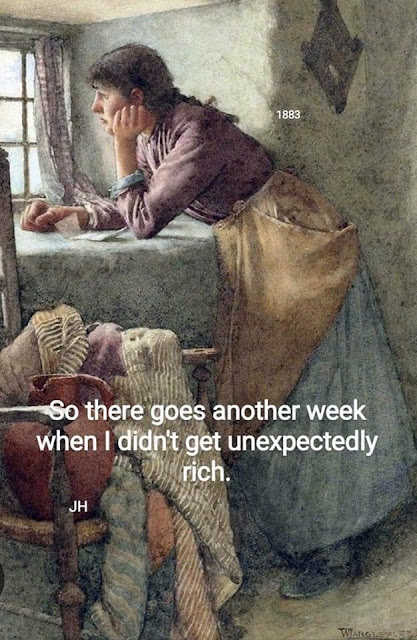 Shokai
The life and strange times of a 60-something former Zen Buddhist looking forward to a bright and wonderful future.